Rifle Recoil Table: Updated for 2021 with all popular cartridges 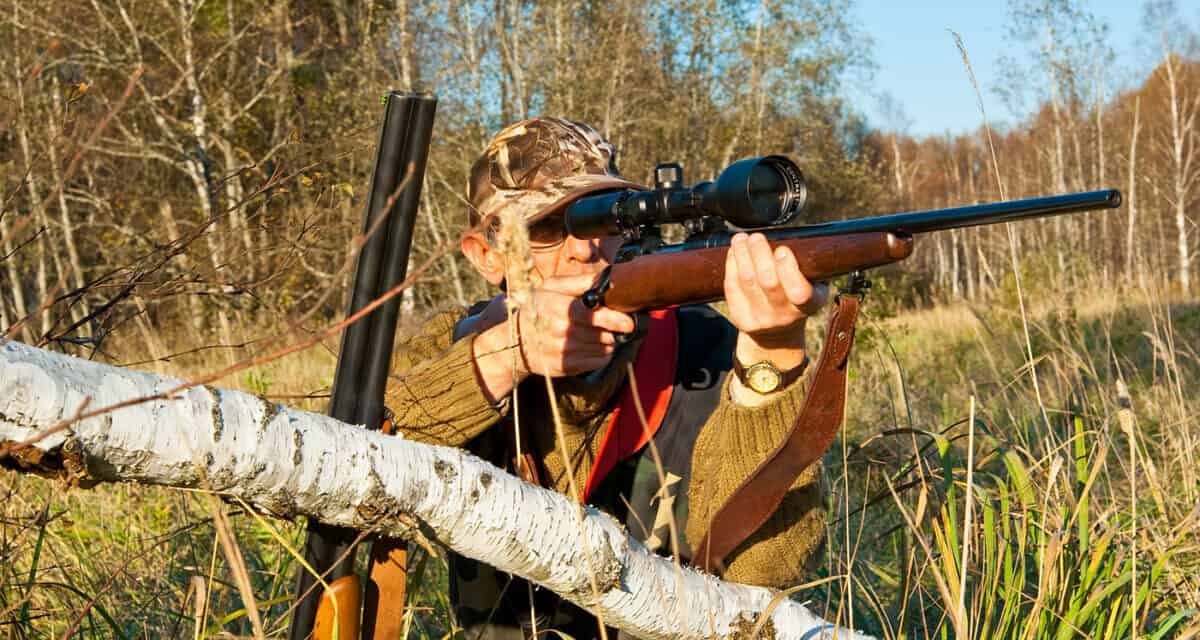 I have spent literally hundreds of hours collecting the information in this blog post. I created it because other recoil databases I found online are dated and do not have the depth of research to truly compare cartridges apples-to-apples.

For those of you who are new to firearms, let’s discuss the basics of what recoil is before we look at the data.

Recoil is the force of a gun pushing back against the shooter when a bullet is fired. It is commonly called a gun’s “kick.” More recoil is created when more powerful powder loads and lighter-weight firearms are used. Recoil is measured by free recoil energy, and recoil velocity.

Selecting a rifle and cartridge combination which does not produce too much recoil for the shooters is critical to being able to shoot accurately without developing a flinch.

Without further ado, I give you… the rifle recoil database!

How Rifle Recoil is Calculated

The trouble with this formula is that most people don’t know the powder charge unless they hand load their own ammunition, and all of the other number depend on several factors. This makes it tough to figure out the recoil of a rifle unless you look up a lot of other information first.

About Backfire’s Rifle Recoil Table: How we perform calculations

Just seeing a list of recoil numbers is helpful, but it can still be difficult to know what that feels like in reality. Hopefully, the following comparison of some of the most popular cartridges today will be helpful.

Reducing the Recoil of Your Rifle

I have tried many different methods for reducing the recoil of cartridges that are too powerful. The most common method that shooters choose is to simply add a muzzle brake. This can reduce the recoil between 20% and 50% depending on the size and effectiveness of the brake. Personally, I hate muzzle brakes and don’t use them at all anymore.

The problem with muzzle brakes is that they increase the volume of the gunshot significantly. Even with foam earplugs or earmuffs, the sound can still be loud enough to make ears ring. When I shoot muzzle brakes, I use both earplugs as well as muffs in order to protect my hearing.

Muzzle brakes come in two basic varieties: radial port and side-port. A radial-port brake has holes all around the sides which can make it more effective, but sends out a blast of dust when shot near the ground because it blasts down and not just to the sides.

My preferred method for reducing recoil is using a silencer (suppressor, if you will). A silencer can reduce a firearm’s recoil up to 45% while also making the gunshot quieter. While I still use hearing protection with a silencer, it makes the sound more tolerable.

An additional method to reduce the recoil of a firearm is to use “downloaded” rounds. Handloaders can simply put less powder in the cartridge, but even those who purchase factory ammunition can often find “reduced recoil” loads which can reduce the recoil by approximately 10%. 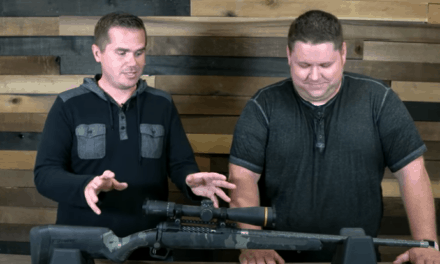 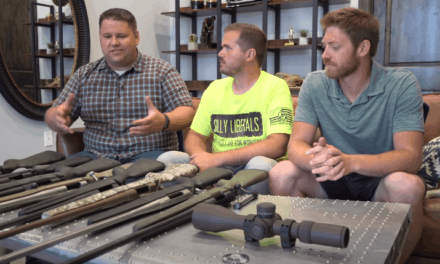 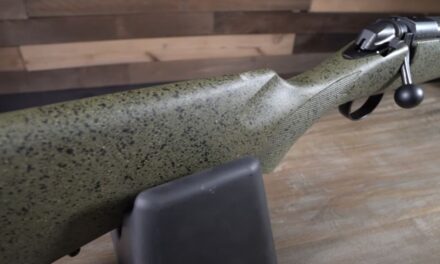 Selecting the Perfect Reticle for a Hunting Scope